The PTMSC aquarium will be open this weekend, January 7th & 8th, for the public to visit Sylvia

PORT TOWNSEND, Wash. – The giant Pacific octopus (GPO) at the Port Townsend Marine Science Center Aquarium, known as Sylvia, has reached maturity and will soon be released. The PTMSC will be open this weekend for the public to visit the large marine cephalopod.

Visiting hours at the aquarium, located on the dock at Fort Worden State Park, are 12-4 p.m., Saturday and Sunday, Jan. 7-8. The museum, located on shore, will also be open.

“While giant Pacific octopuses are popular, we know relatively little about them,” said PTMSC Aquarium Curator Ali Redman. “Raising them in captivity is rare and can provide insights into their life history and development.”

Collected in June 2020, Sylvia was a well-developed paralarvae just starting to transition from floating in the water column to a benthic juvenile crawling across the seafloor. Now nearly 3-years old, he has matured into an adult.

“Octopuses mate at the end of their life, then pass away following a period of decline known as senescence,” Redman said. “As adults, they become more active, eat less and devote most of their resources to mating. A male GPO like Sylvia may live about one month after mating.

“Females will survive a little longer, caring for their eggs until they too pass away,” Redman continued. “It is because of this unusual life history that captive octopus are well suited to release.”

Sylvia was collected in the PTMSC’s light trap at the Fort Worden pier. The exact timing of his release will depend on permits, weather and other conditions.

Eleanora, a female GPO, was released in August 2019. Since July 2022, PTMSC has been raising another GPO. After five months of growth, the young octopus is about the size of a strawberry.

“Like us, these fascinating animals rely on a healthy ecosystem,” Redman said. “Climate change, overharvesting and habitat loss put them and many other species at risk. Supporting sustainability, conservation and restoration is essential for a thriving future for us all.” 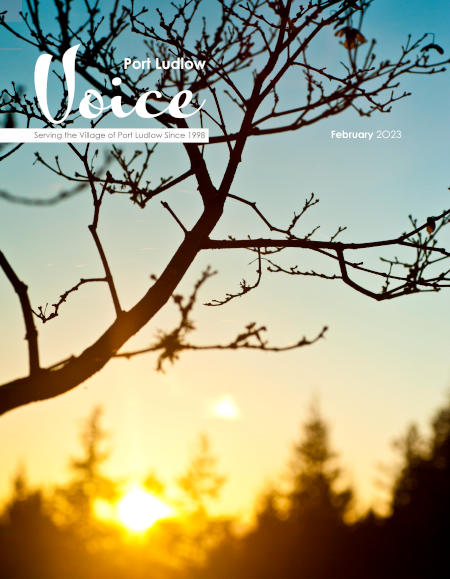 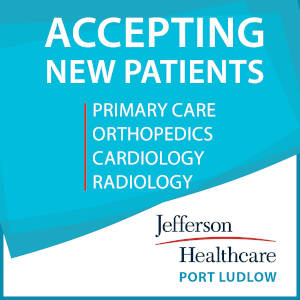 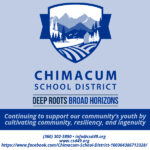 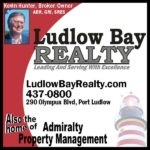 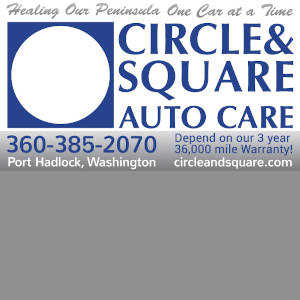